The Polar Bear (is dead)

We have been working on a new show called ‘Sitting Down Carefully’ which has been supported by Arts Council England, Industria Scenica- Elea Teatro (Italy), Lawrence Batley Theatre, The Dukes Lancaster, Barnsley Civic and Slung Low.

As a collective we are all passionate about work that crosses borders, and performances that combine different artistic disciplines to create an accessible, funny and moving experience for audiences.

Sitting Down Carefully is a playful exploration of what we bring, what we take & what we leave behind. As a species we named ourselves Homo Sapiens, meaning ‘wise men’ but Homo Sapiens might be the only species to cause its own extinction. Set in our current precarious landscape, it considers the survival of life on our planet & the cost to each & every one of us.

The show’s global themes are contrasted with our own personal experiences, of life and loss, of endings and regrets and the legacy we leave behind. It addresses the current ecological situation using comedy and physical theatre to create an accessible & compelling show.

The final development stage of ‘Sitting Down Carefully’ was derailed by Covid-19. We hope to get the opportunity to pick things back up again once we’re all back up on our feet. 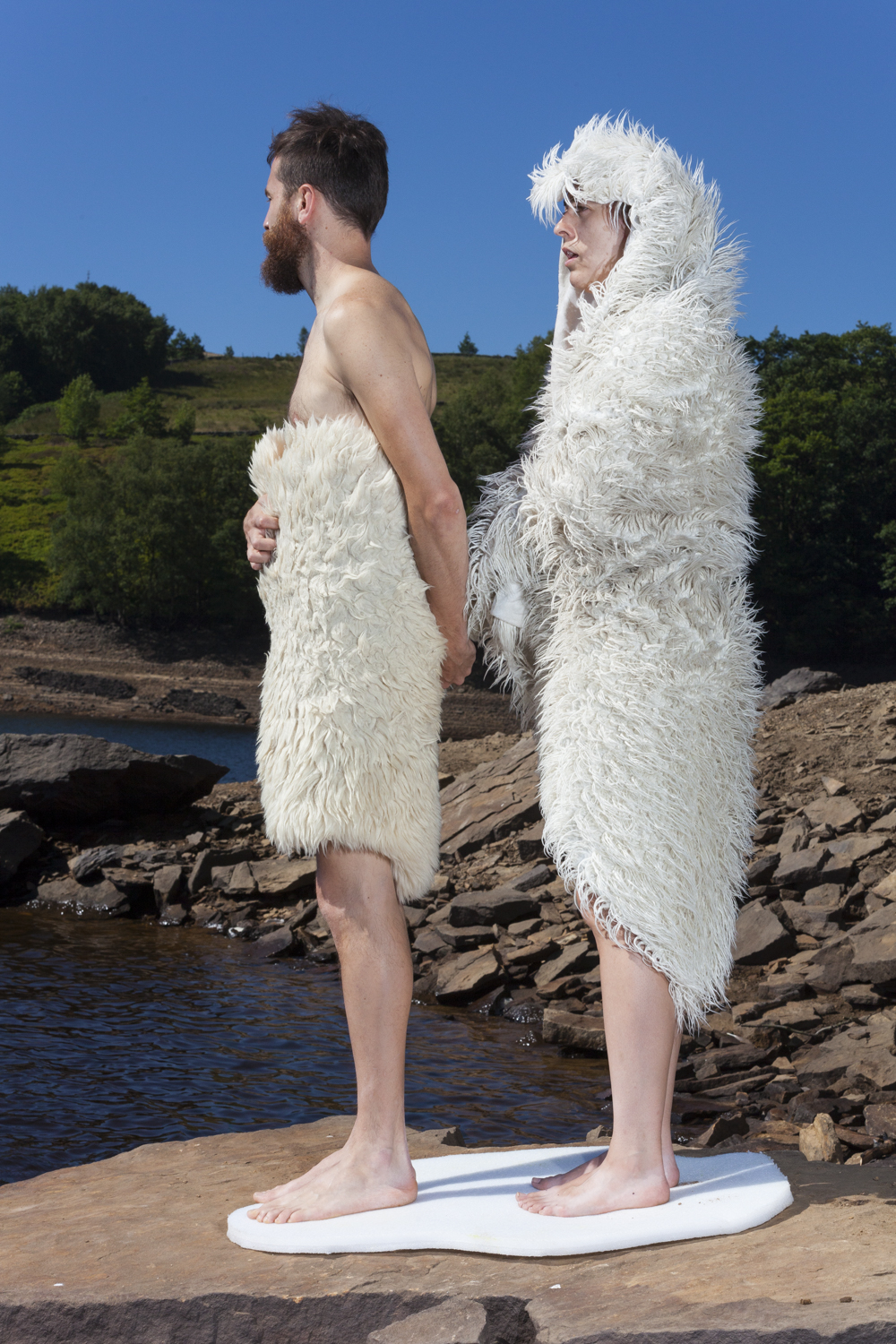 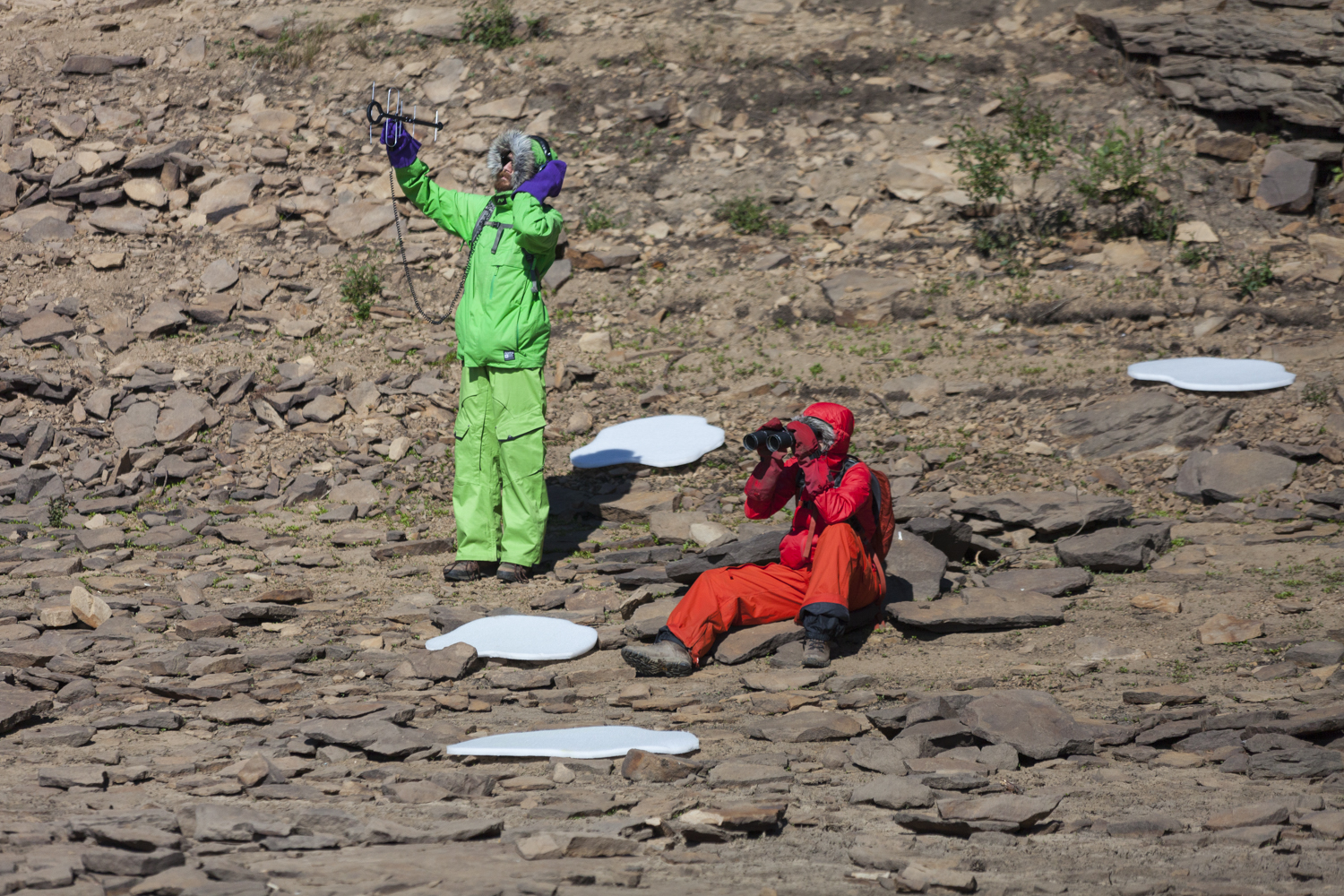 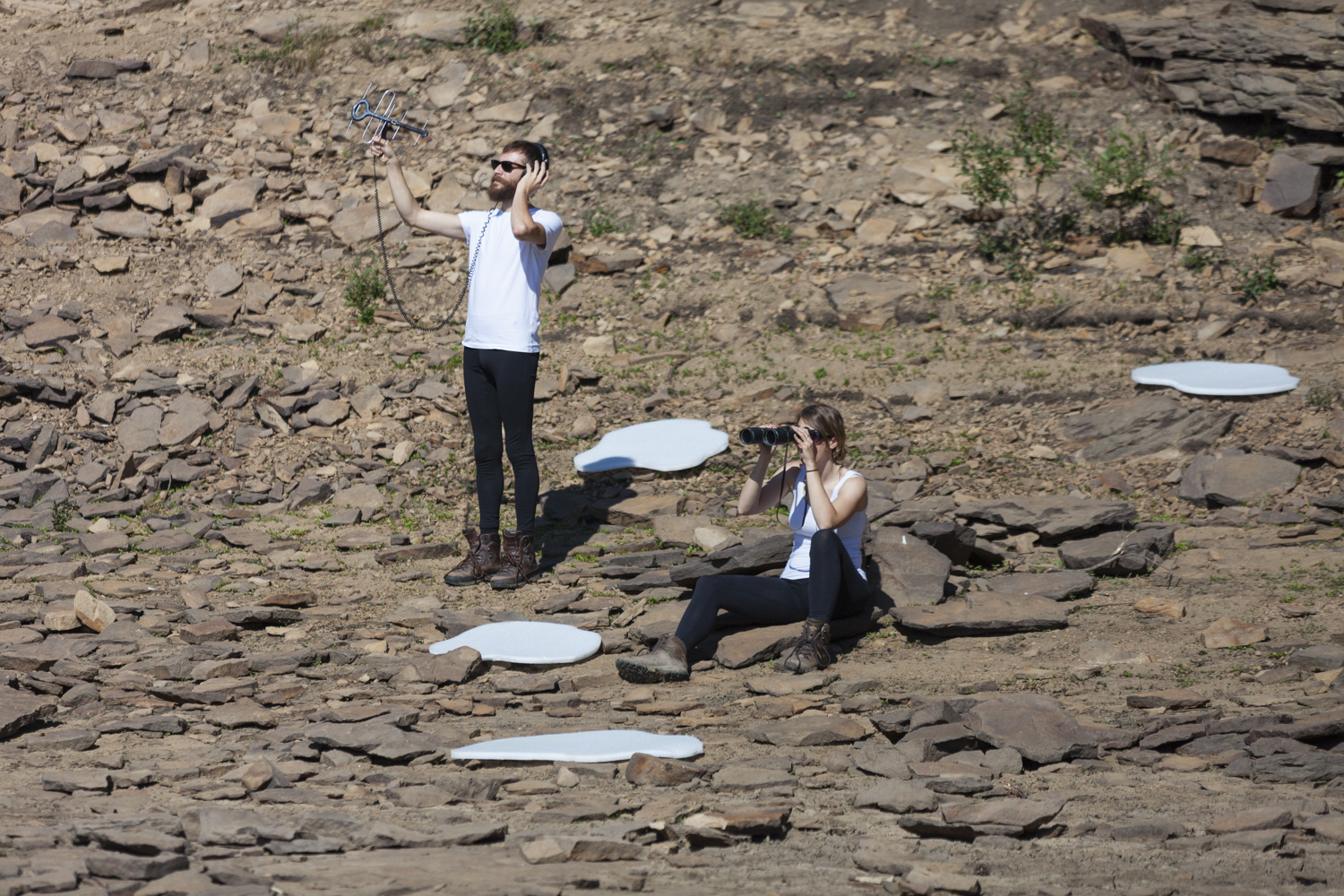 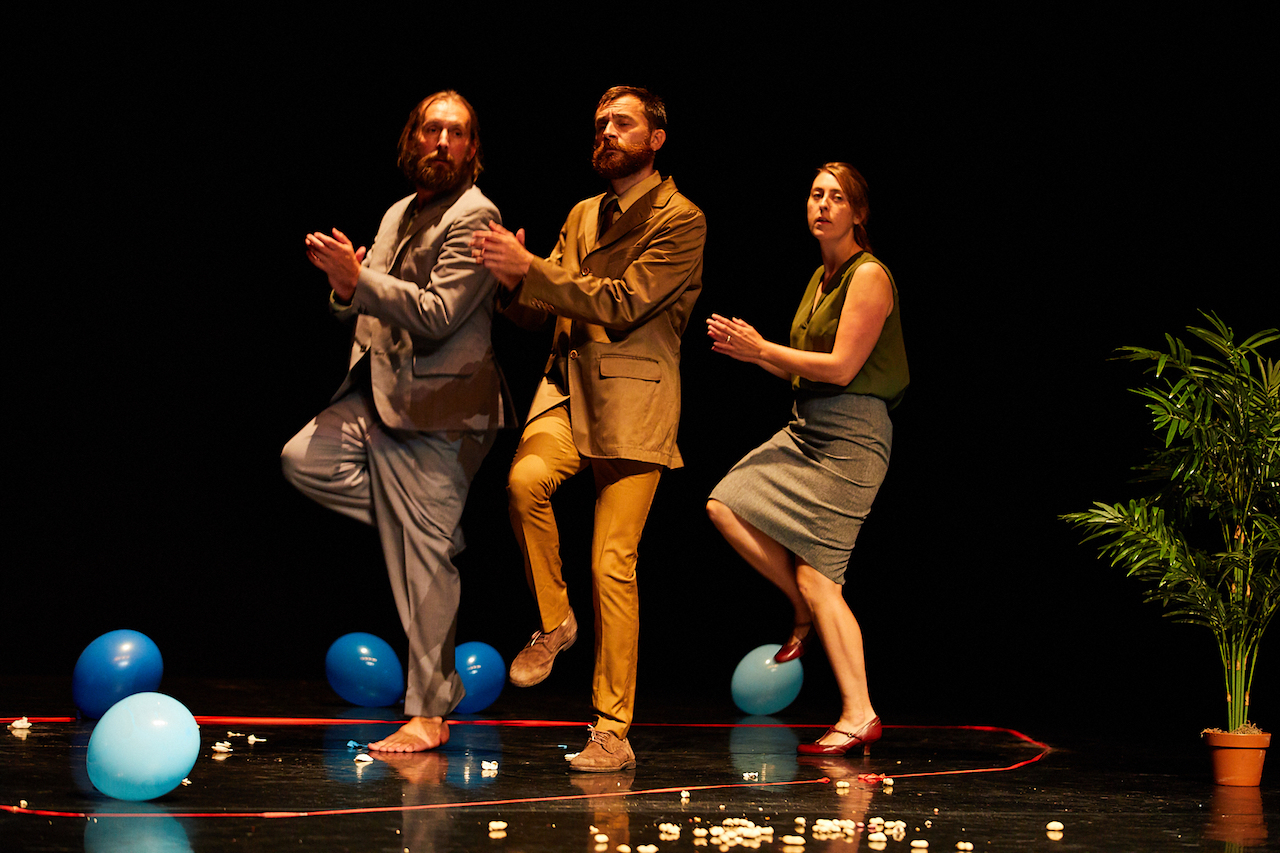 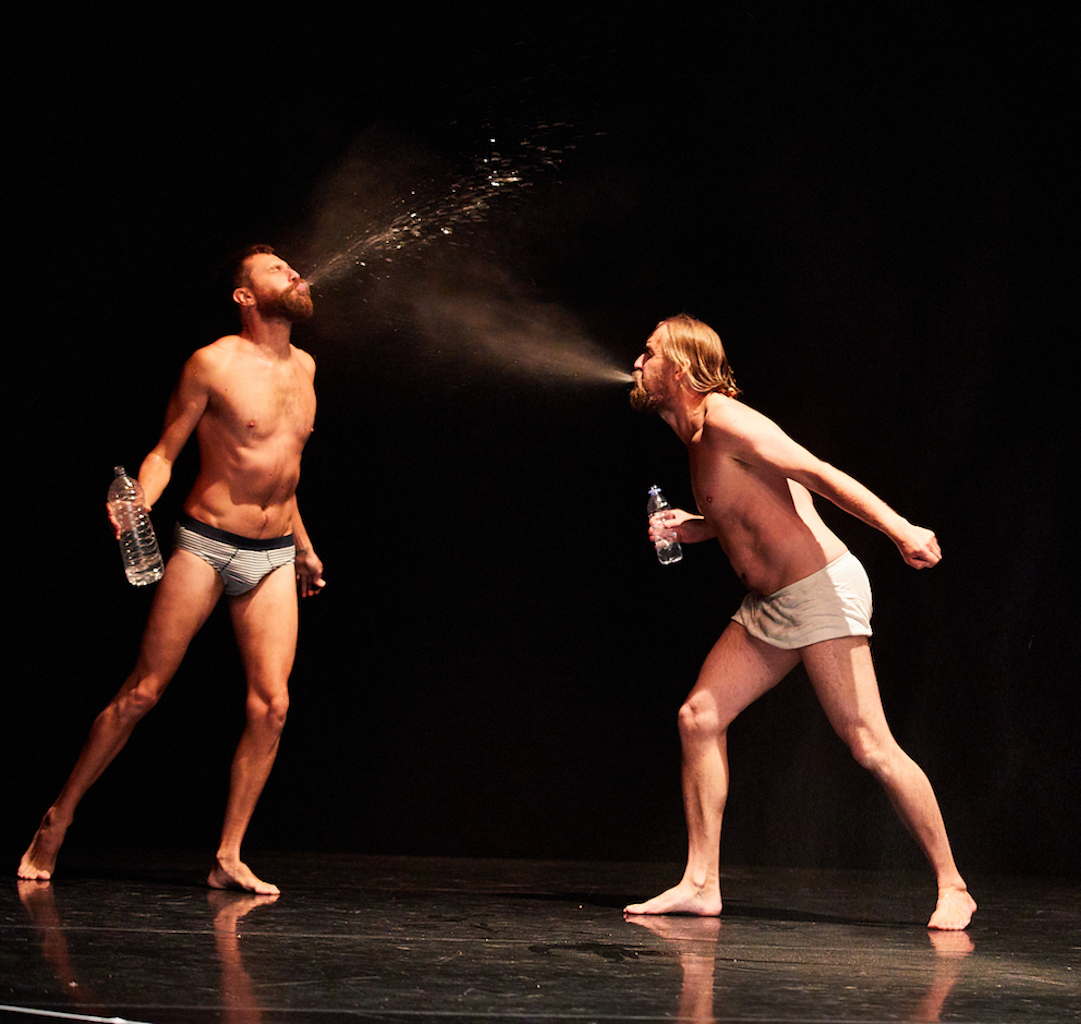 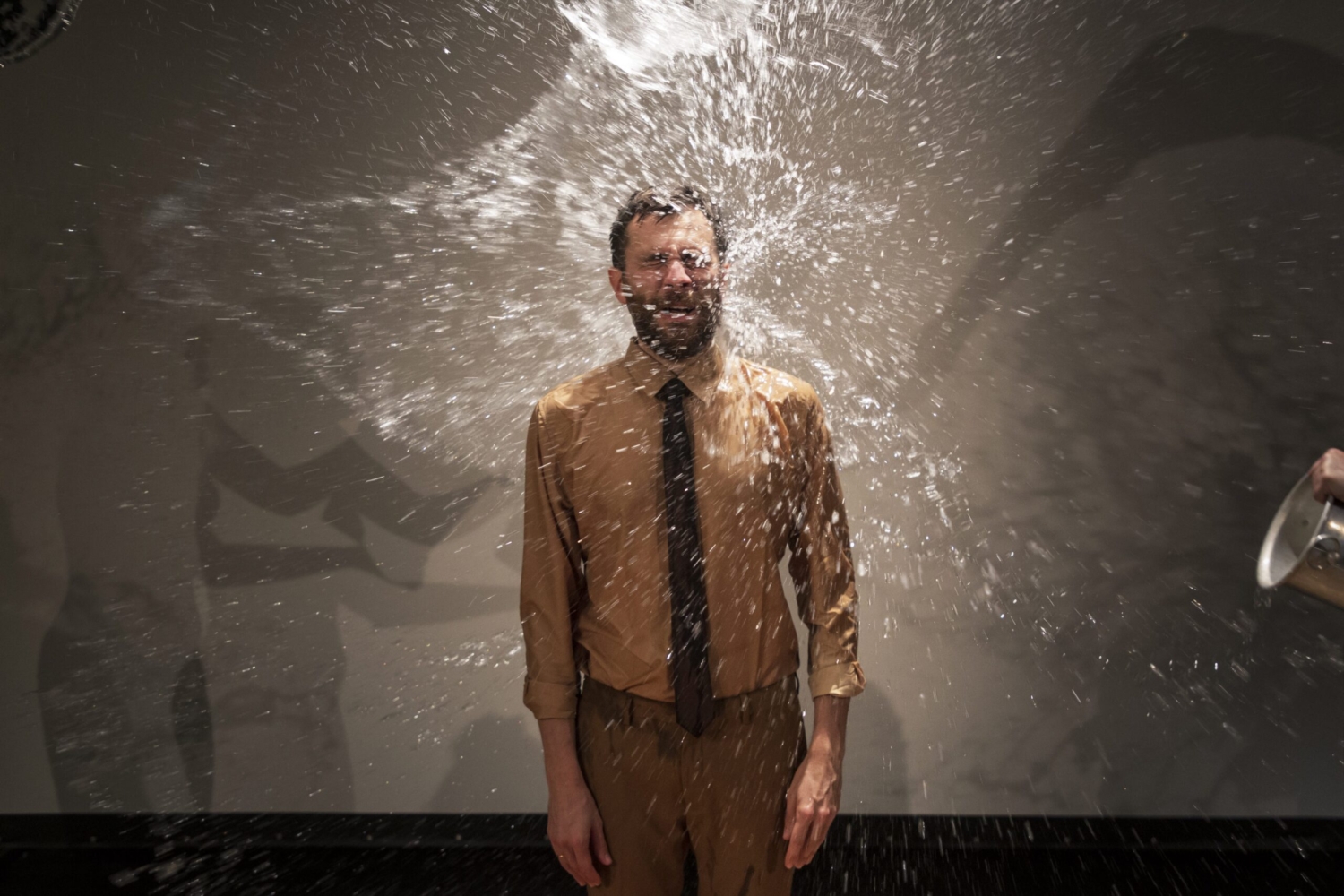 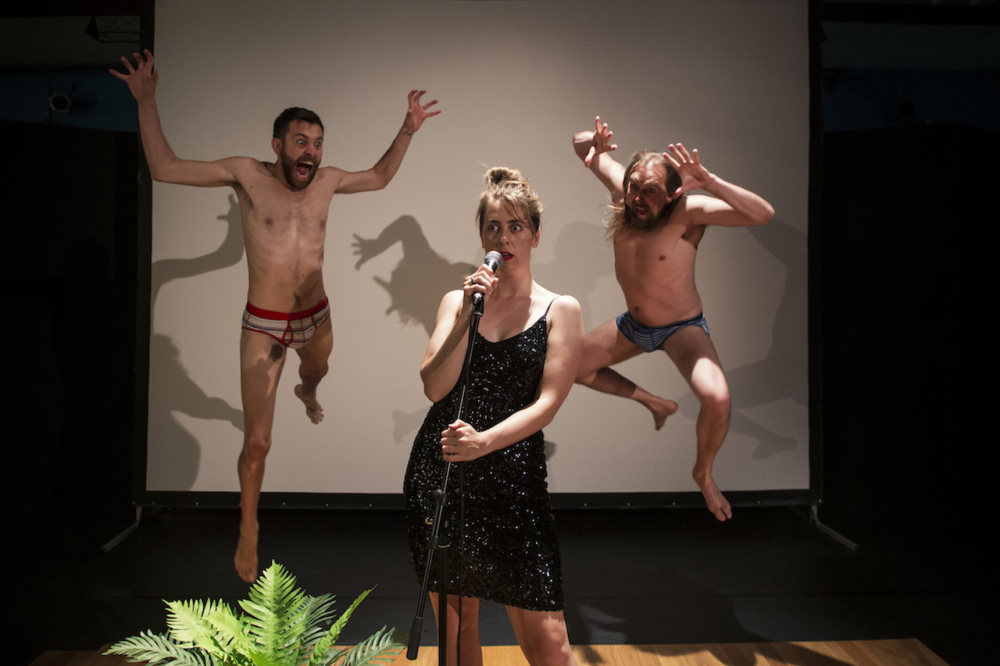 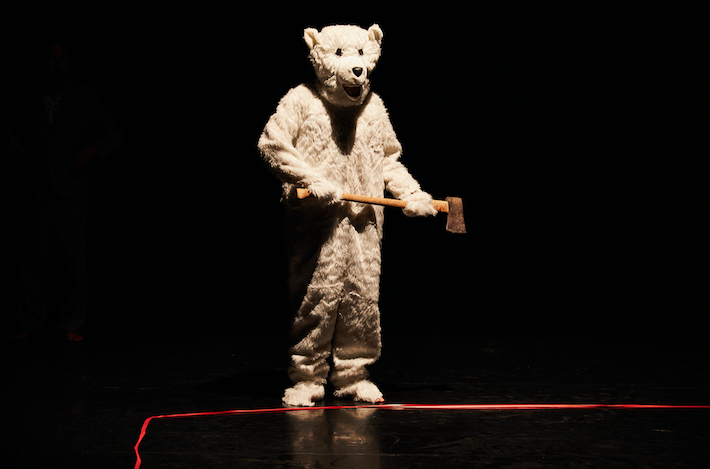 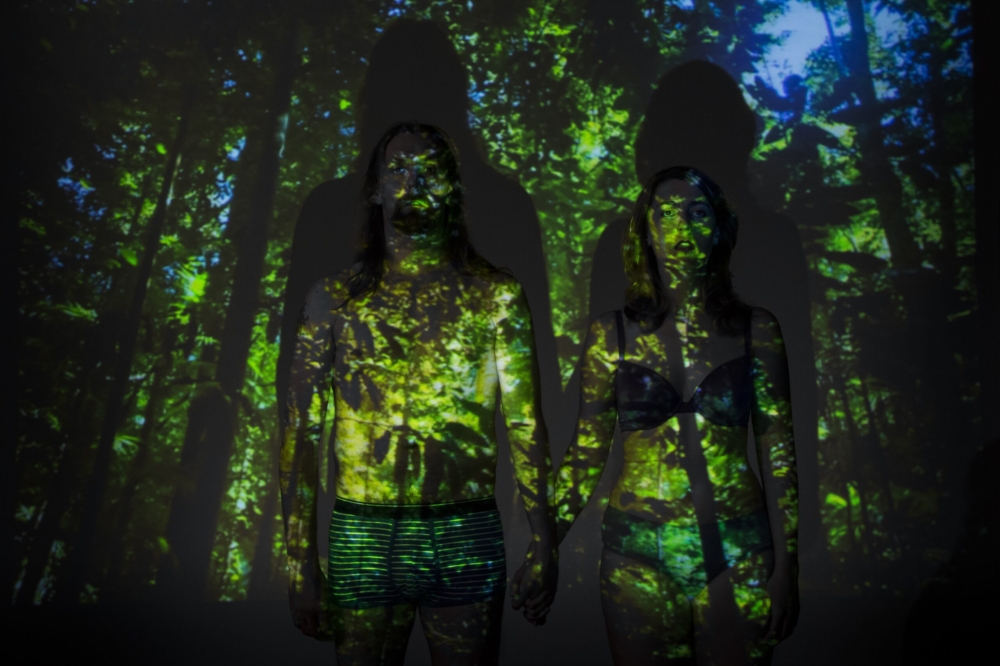 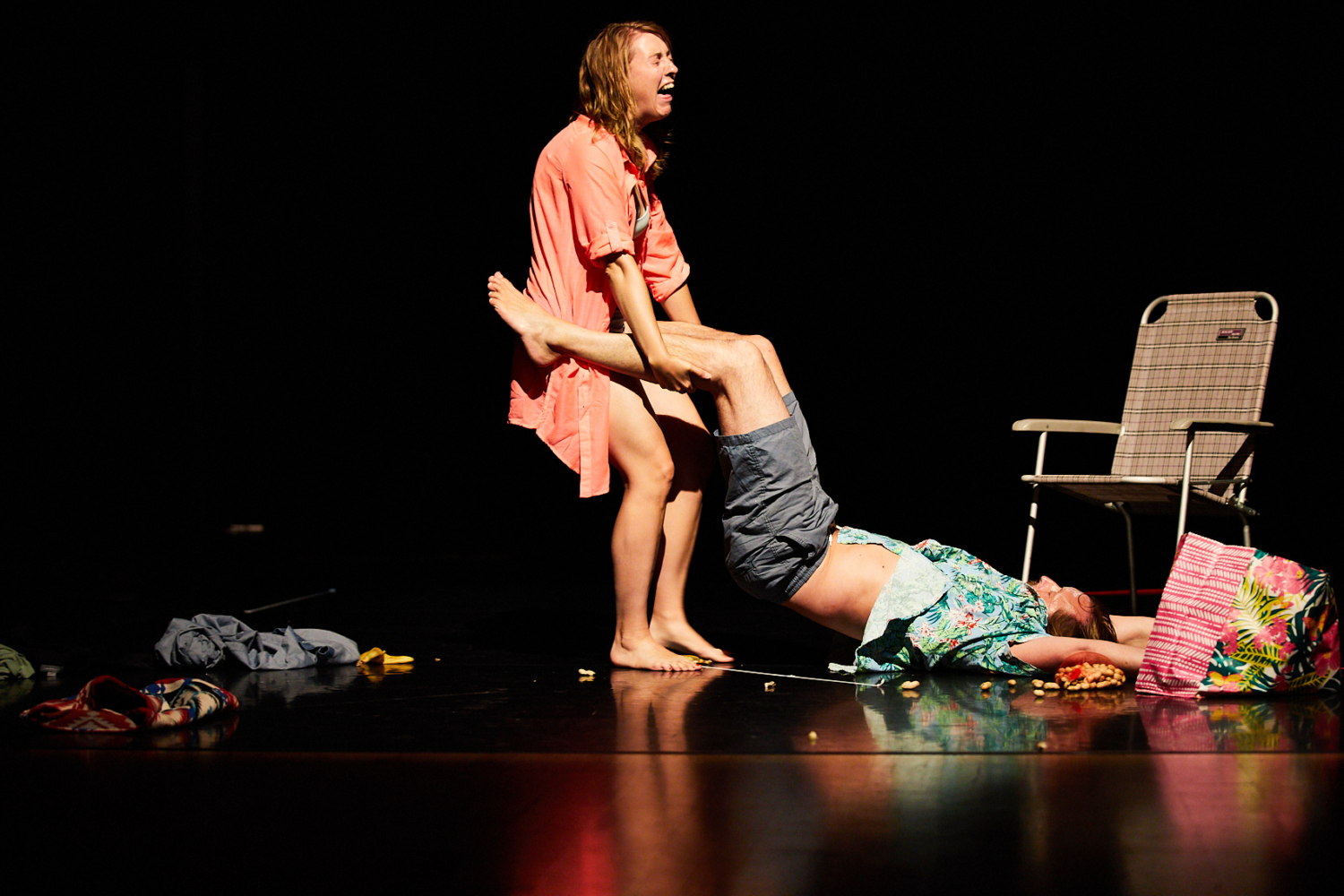