As a Theatre Maker, Performer and Facilitator I’m involved in lots of different projects. Here I have tried to round up some of the other performance projects i’ve been involved with.

Others is a new show directed by Thom Monckton, an award winning director of physical comedy from a small town in New Zealand and produced by Prague theatre Jatka78. Others will be a comical production about living next door to each other, delayed by Covid-19 but due to go into production at the end of 2020.

(in)CREDIBLE was a show by That Matt Rogers Project, inspired by John Carpenter’s 1988 classic “They Live!” and the field of experimental psychology, inviting the audience to shape both the performance and how Matt spends the rest of his life. 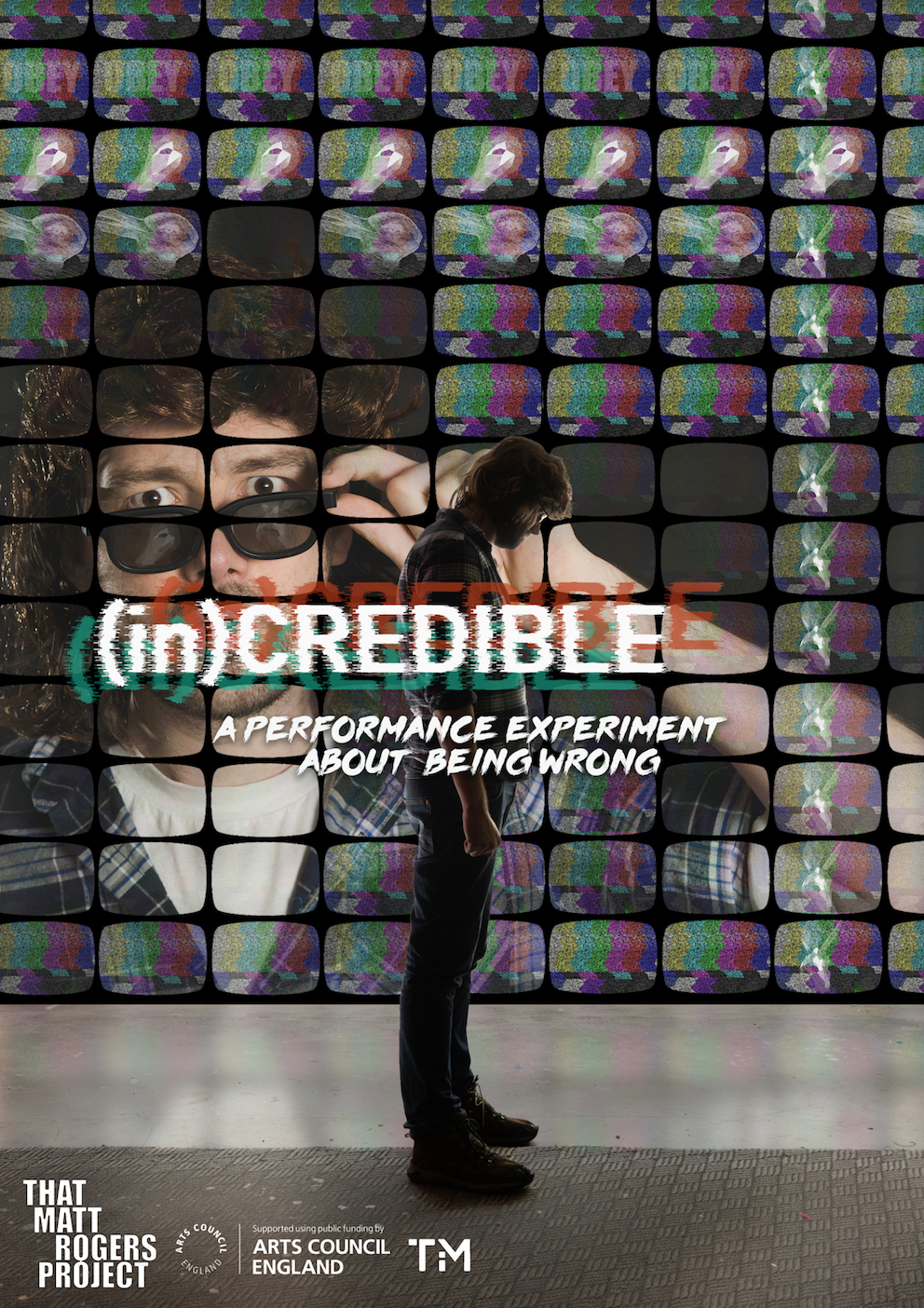 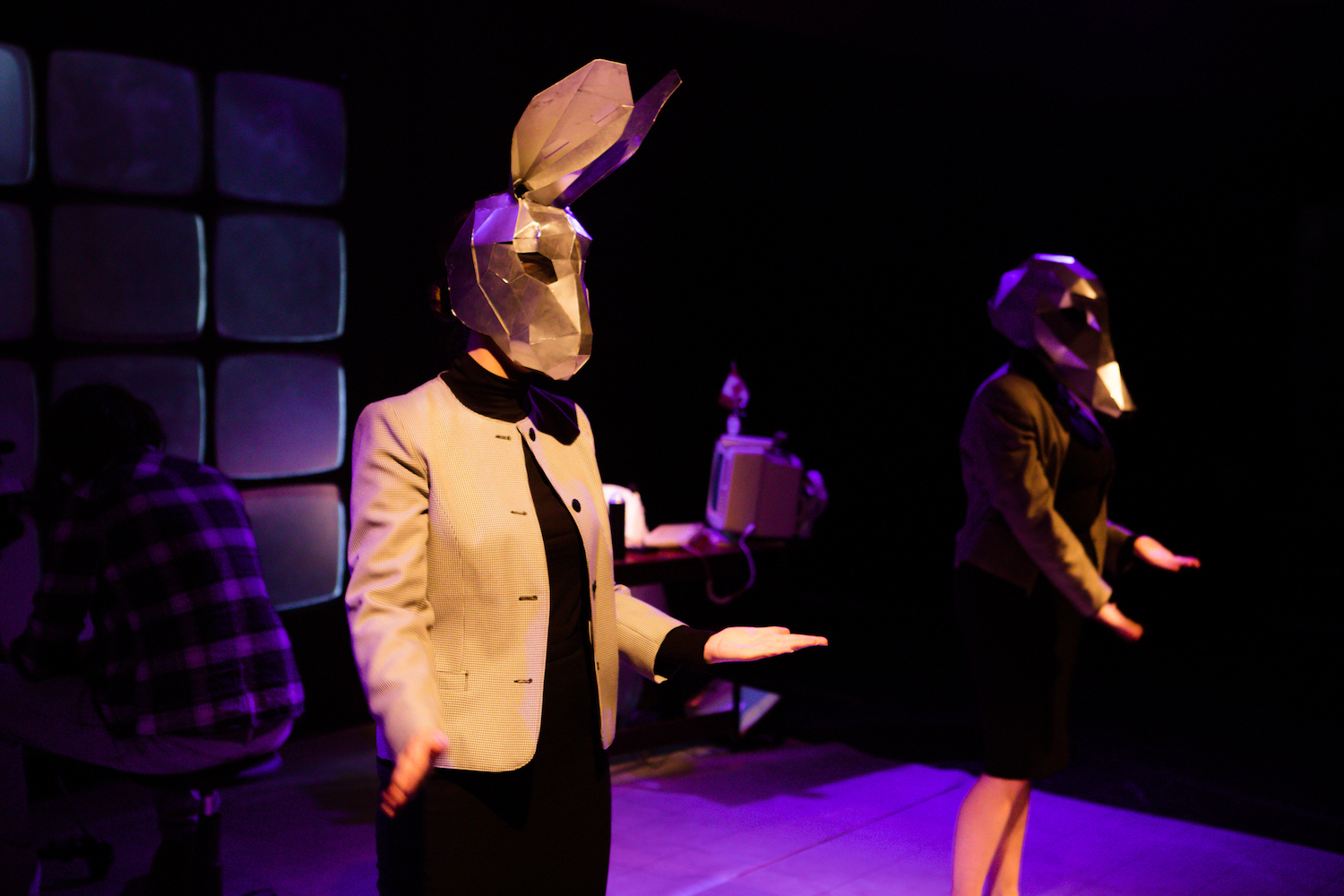 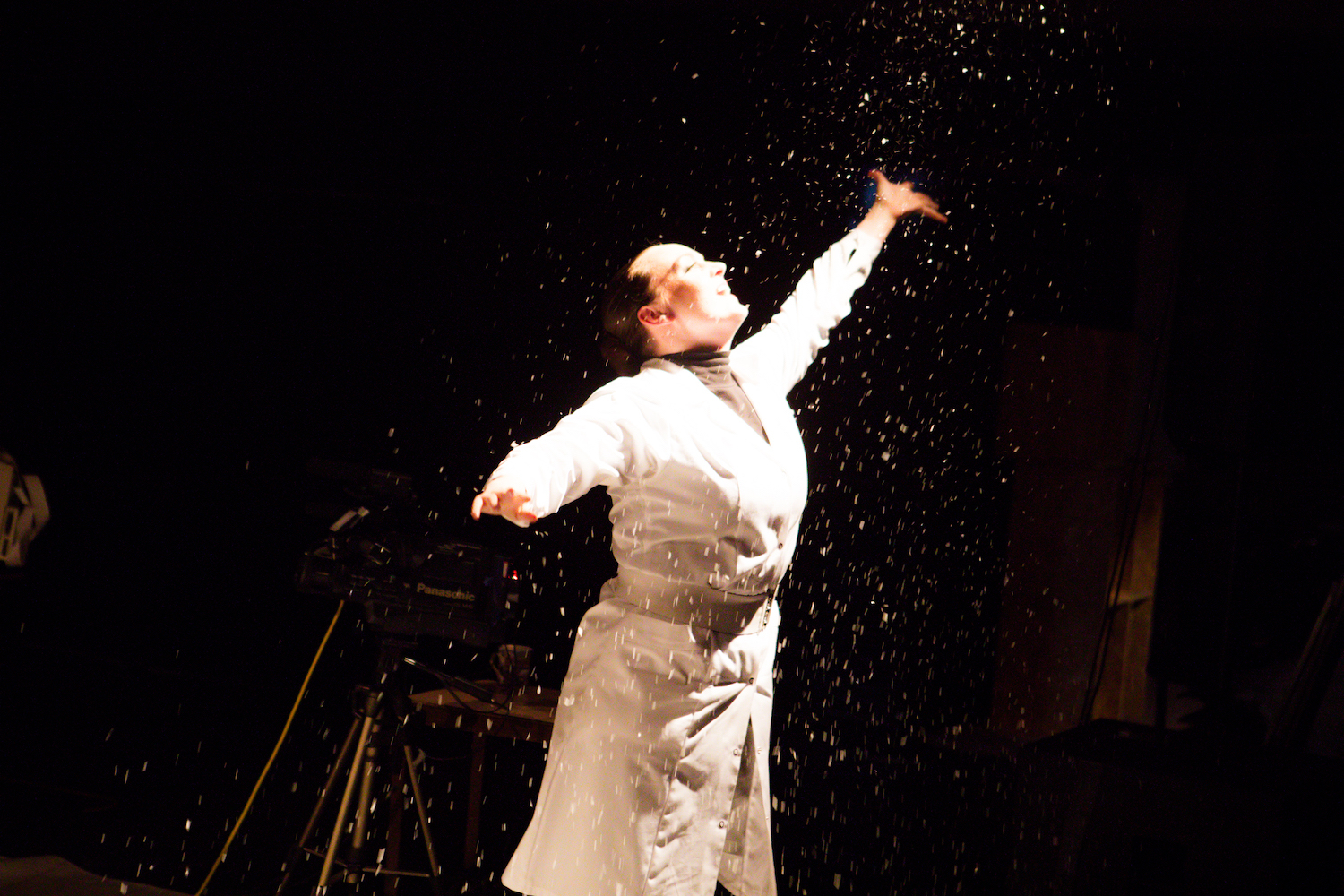 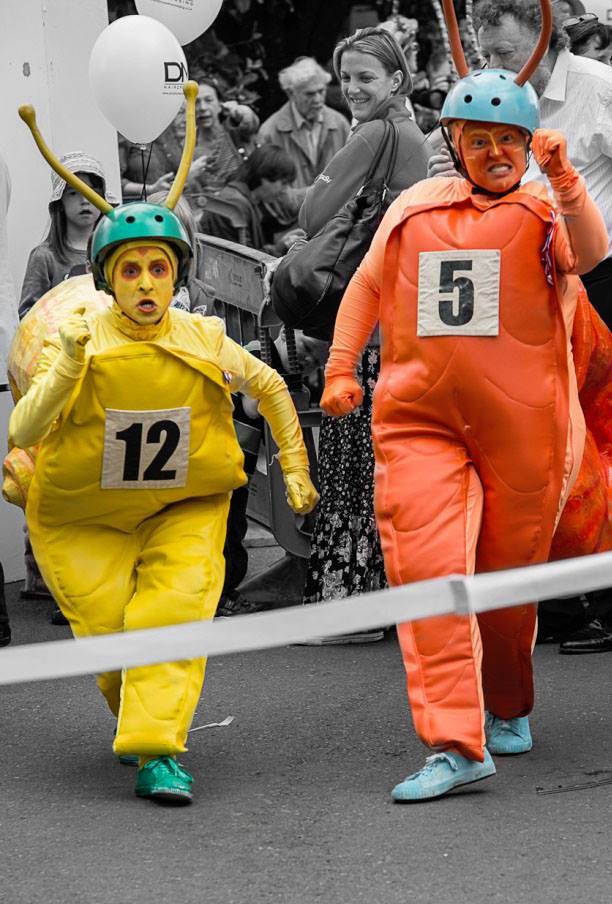 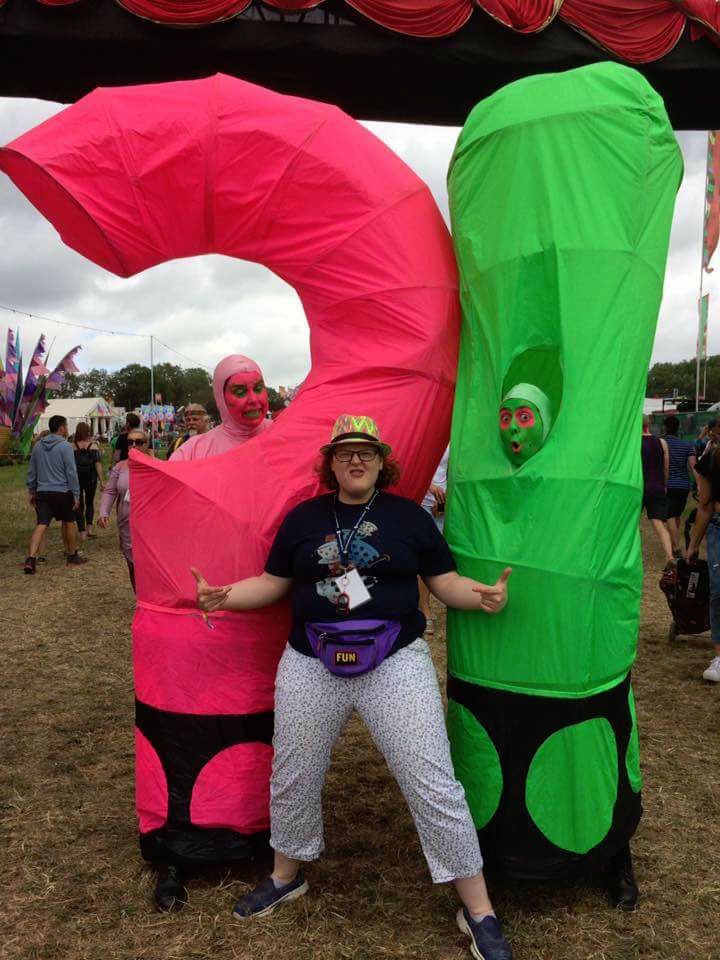 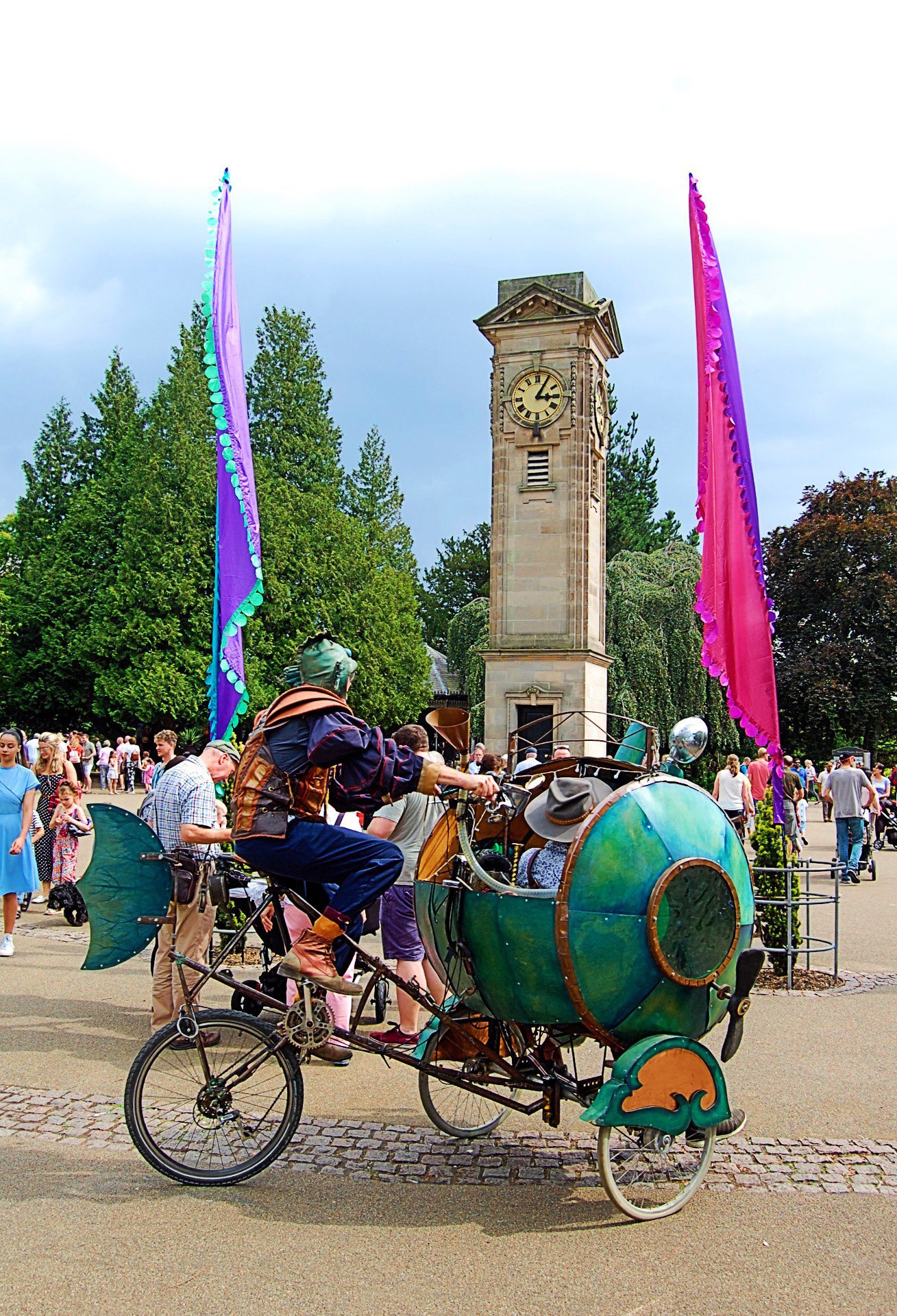 I work regularly with leading UK street theatre company’s such as Pif Paf Theatre and The Faceless Company (now Edgelands arts). I’ve enjoyed taking acts to festivals across the country including Glastonbury.

Anything Could Happen is a children’s improvisation company that I perform regularly with throughout the UK. “Frankly we’re obsessed with children’s imaginations, thats why in our shows we bring make believe to life, live on stage”.

Supernature was a sound work by South African artist James Webb in 2018. “Supernature” imagines what, over the centuries, the trees on the Yorkshire Sculpture Park estate have been privy to, what secrets they’ve overheard, and what they might say if they could. I provided the whispered voices of the trees- it’s been one of may favourite things!

Originally a commission for Yorkshire Sculpture Park, Art Adventurers is an interactive story making adventure for children and their families.

Taking on the role of an art agent, you will embark on a top-secret mission. You will help to create your very own mystery adventure exploring the landscape, unusual treasures, and all things unexpected. More…